Smith & Cult has been on my radar for quite some time.  I’ve seen several bloggers feature it on their blogs and I’ve read about it in the magazines more times than I can count.  It’s one of the IT brands that is on a lot of people’s radars.  I finally saw it while shopping at Neiman’s the other day and I picked up the color Kings & Thieves.  It’s described as a opaque dark ink blue.  What a stunner.

Smith & Cult is the vision of Dineh Mohajer, who you might remember from the popular 90’s line called Hard Candy. Smith & Cult is fun, yet feels chic and luxurious.  It’s a 5-Free polish ( without Dibutyl, Phthalate, Toluene, Formaldehyde, Formaldehyde Resin and Camphor) and that’s a major sigh of relief as so many nail companies are still filling their ingredients up with nasty chemicals.  There are several finishes available to choose from, ranging from Opaque, Semi-Sheer and Glitter polishes. The colors are everything.  They’re a fantastic mixture of shades that feel oh so pretty to pretty badass.  They’re sassy and that’s the way I like it!

Kings & Thieves impressed me.  It’s a shade of blue that I don’t normally wear on my nails, but something about the color just grabbed my attention. It’s bold, but still completely wearable.  This formula is a very high gloss shine and for the most part, it applied nicely.  The one thing I will say is that the brush, which is attached to the dented top that looks oh-so-chic, is heavy.  While I wouldn’t say it was hard to paint with this, it was definitely heavier than I was used to when it comes to holding a nail polish brush.

The packaging is stunning and completely worthy of being left out on your vanity.

The price on these are $18.00, which is so much less than so many higher-end polishes.

It applied nicely and left an incredible high-shine finish

There is a top coat and a base coat available for purchase. I’ll be getting these for sure.

Slightly harder to find in stores than some brands, but easily available to order online

The brush on this is attached to the cap, which is a bit heavier than expected.  Not necessarily a con, BUT it does make it a little different when applying.

Smith & Cult is a fun, chic and rugged nail polish that has really grabbed my attention.  The colors are incredible and the formula is very impressive.  With a price tag so much lower than other high-end polishes, this one is for sure worth a try in my opinion! 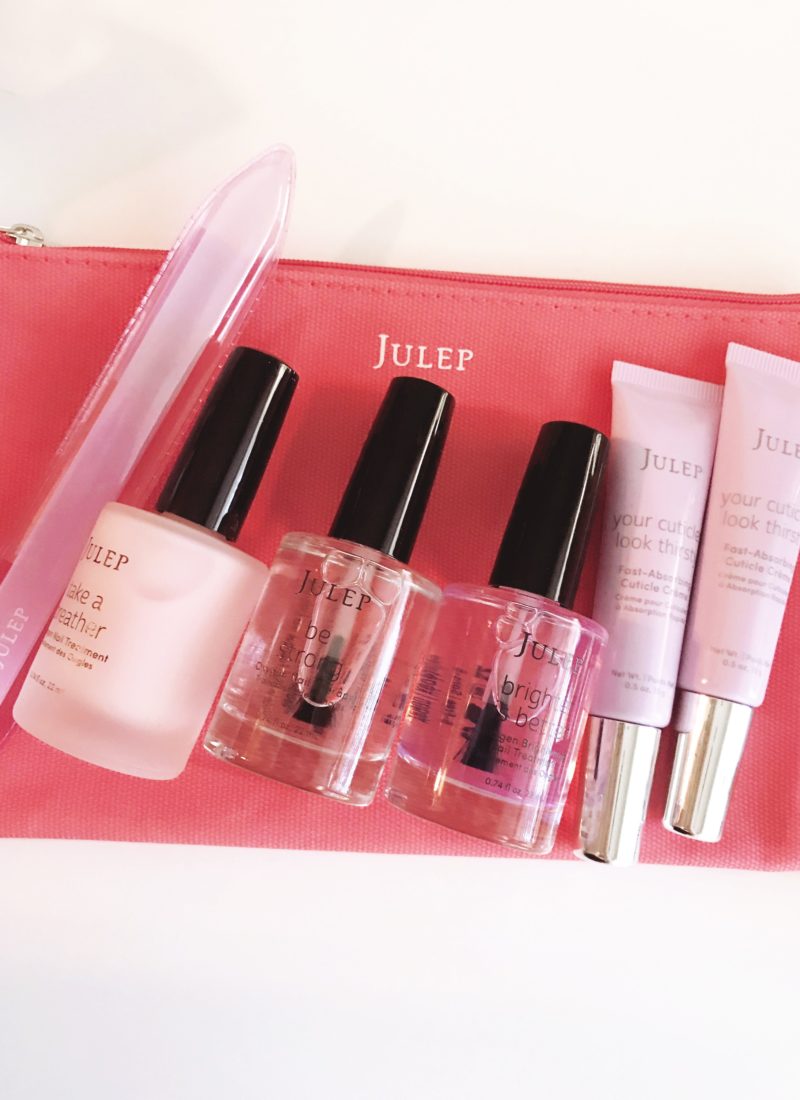 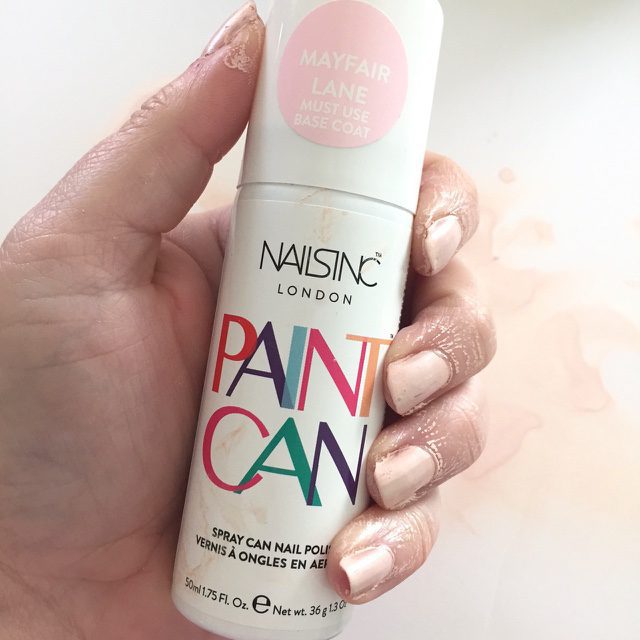 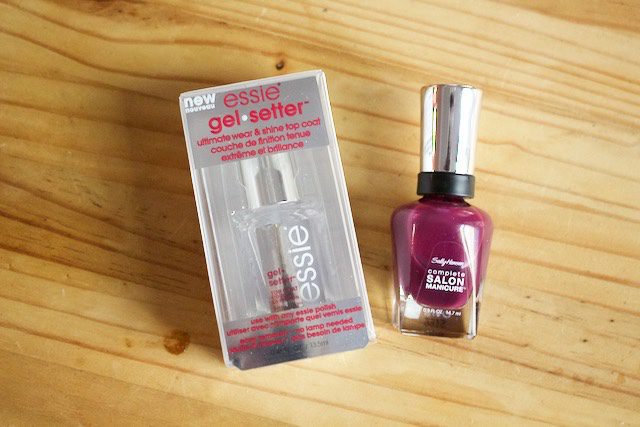 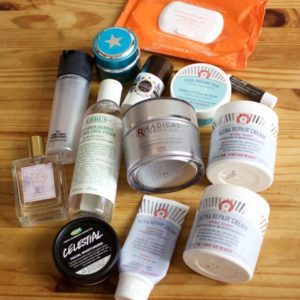