I’ve tried to sit down and start writing out a post at least twenty times this week. I guess it’s safe to say that I’m still in a bit of a funk. While I’m still not ready to get back to real-life topics that I normally post about, I still wanted to let you know that I’m here and I’ll be back. I’m hanging in there!


If you saw my IG stories two weeks ago, you saw that we lost our cat Oliver. He had been having some medical issues that we thought we were close to figuring out, but the poor guy was not getting better and the tough decision had to be made. It hasn’t been easy to say the least. Not at all.

I’ve received the kindest messages from so many of you. I’ve been blessed with so much support and love and for that I can’t say thank you enough. Flowers have shown up on my doorstep, the most beautiful Christmas mug arrived yesterday, Starbuck’s Gift Cards because y’all know me so well, and even the most beautiful earrings to remember him by. I will forever be thankful for y’all because those words and kind gestures have helped me so much.

If you have animals, I think you’ll understand when I say that he was my cat.We just had this relationship and we were always together in the house. Our doctor once asked if he bonded with one of us more so than the other. With Rob, they had a playful relationship. Oliver would swat at him whenever Rob would walk by and they’d chase each other. It was adorable. My relationship with Oliver was different.

When our first cat, Duncan, was sick with cancer, Oliver showed up outside our house. It was the freakiest thing. They even looked the same. Duncan passed away and while we didn’t plan on having another cat so quickly, I couldn’t not take care of this huge cat that showed up at the most random time. He would only come out from under our house if I called for him. Oliver was almost 20 pounds (The vet said “He’s just a big guy!” ) and it started to get cold and we were having issues with coyotes being around. So that’s how he came to be our cat.

I’ve realized now that Oliver was my source of therapy. He helped me calm down and just relax. His purrs and headbutting were a part of my day, everyday. He laid beside me so many times when I’d write posts for this blog. He’d be there beside me for hours while I edited photos. He was the one sleeping beside me after surgeries on the couch. He’d sit by my side while I cried. We’d sit on the porch together and he’d look outside while I had coffee. He was this big part of my life and now he’s gone and that’s hard.

Qualities I loved about Oliver? He was the biggest cat with the funniest attitude. You know how cats get this bad wrap for being assholes? Well, he for sure could be one. He’d just sometimes give you this look like you were in HIS HOUSE. You were on HIS COUCH. Like, how dare you!!! The only time he ran or did any sort of physical activity was when other people came to our house (he wasn’t the biggest fan of others) or when he’d run to the windows when he’d hear the birds. Otherwise, he laid around and did nothing. His attitude was life goals. He just loved being cozy and doing nothing. That’s how I want to remember him.

This is our third animal we’ve had to say goodbye to and this one is hurting the most. While I loved and adored our other two animals, they were sick for a while. I had time to prepare to say goodbye and spend time with them. Everything with Oliver happened so quick. I wasn’t prepared at all for the decision we had to make. So I think that’s why this hurts so much.

I never had animals to replace having children, but some part of me felt like I was able to mother something. I was responsible for them. I’ve always loved having them in our lives. I truly believe that we don’t deserve the love that animals give us. They’re always there for us, even when we possibly don’t deserve it. An animals love is the purest thing ever.

I’m not even sure this post made much sense and it’s probably more of a word dump for me, but I wanted to let you know where I’m at right now. I’m here. I’m still hurting and while I know I don’t have to explain to most of you what losing an animal feels like, I know some of you just don’t understand and that’s ok.

Be patient with me and I promise you, I’ll be back to the old me (or as close as possible) soon. 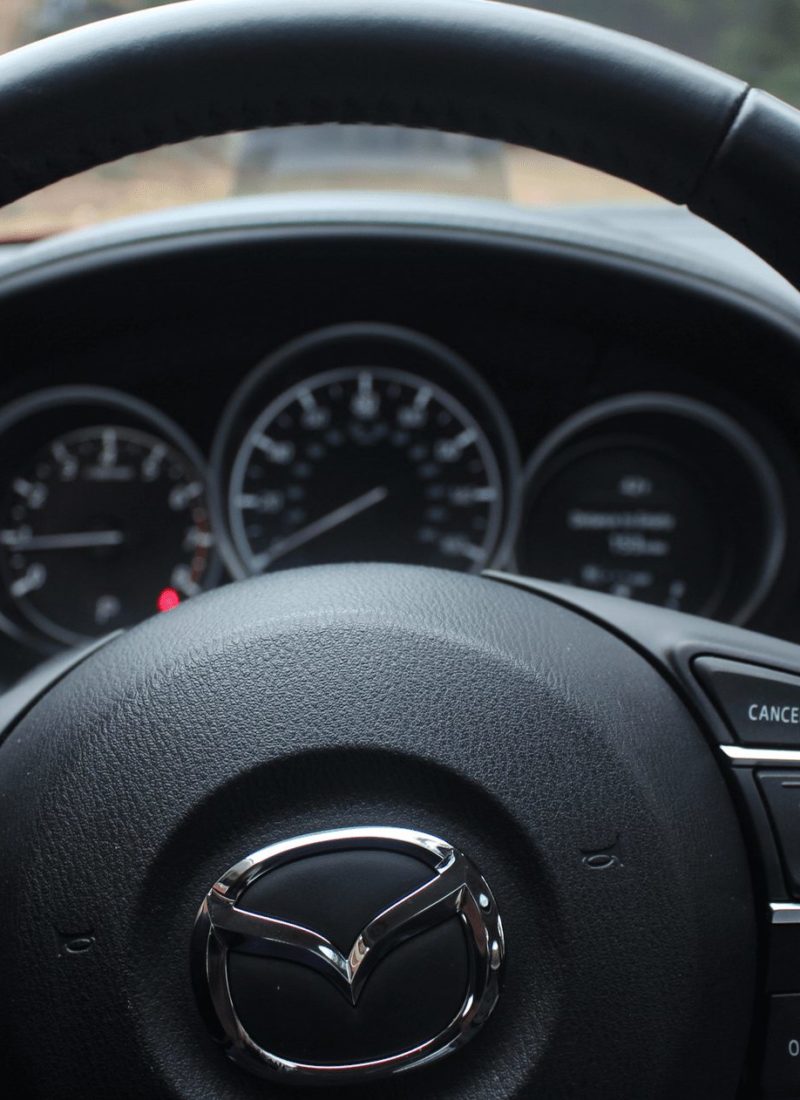 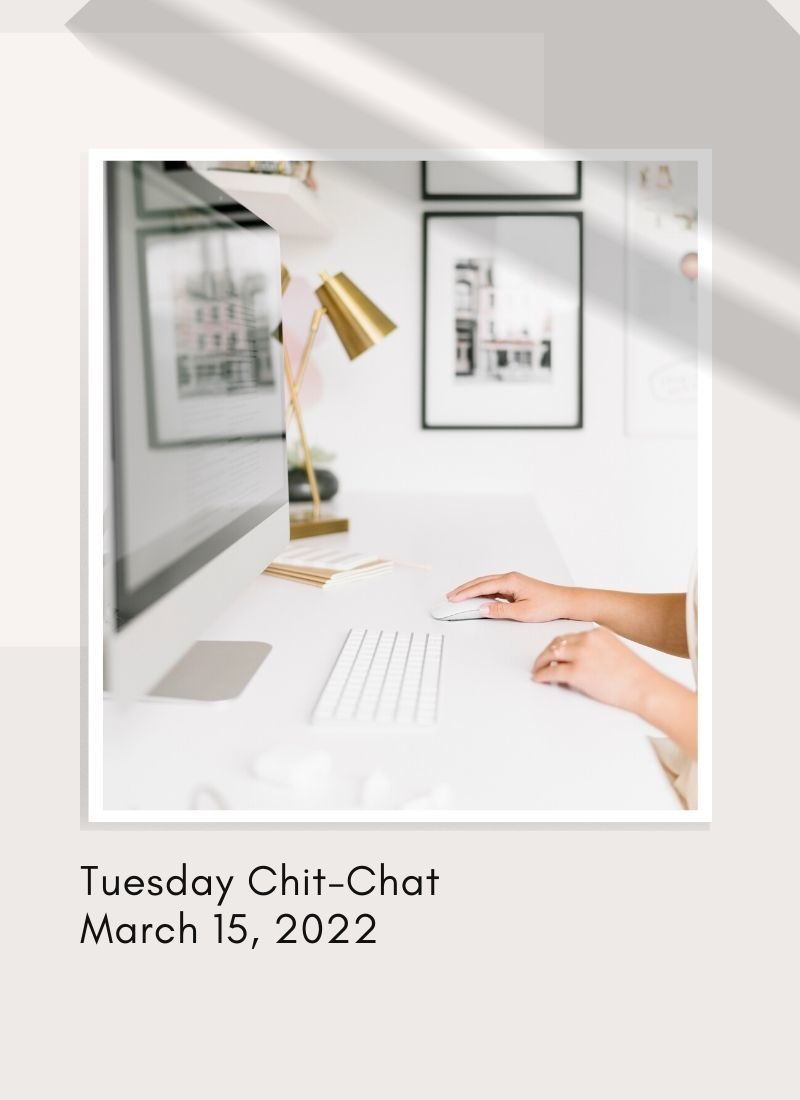 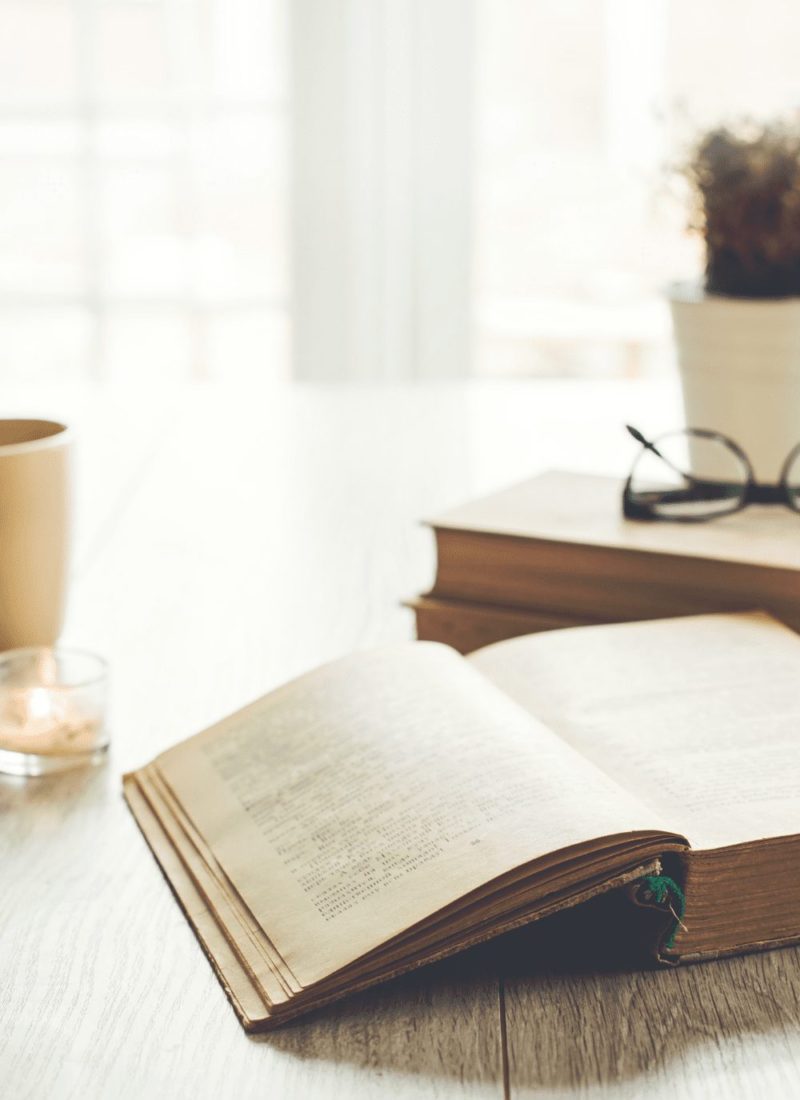 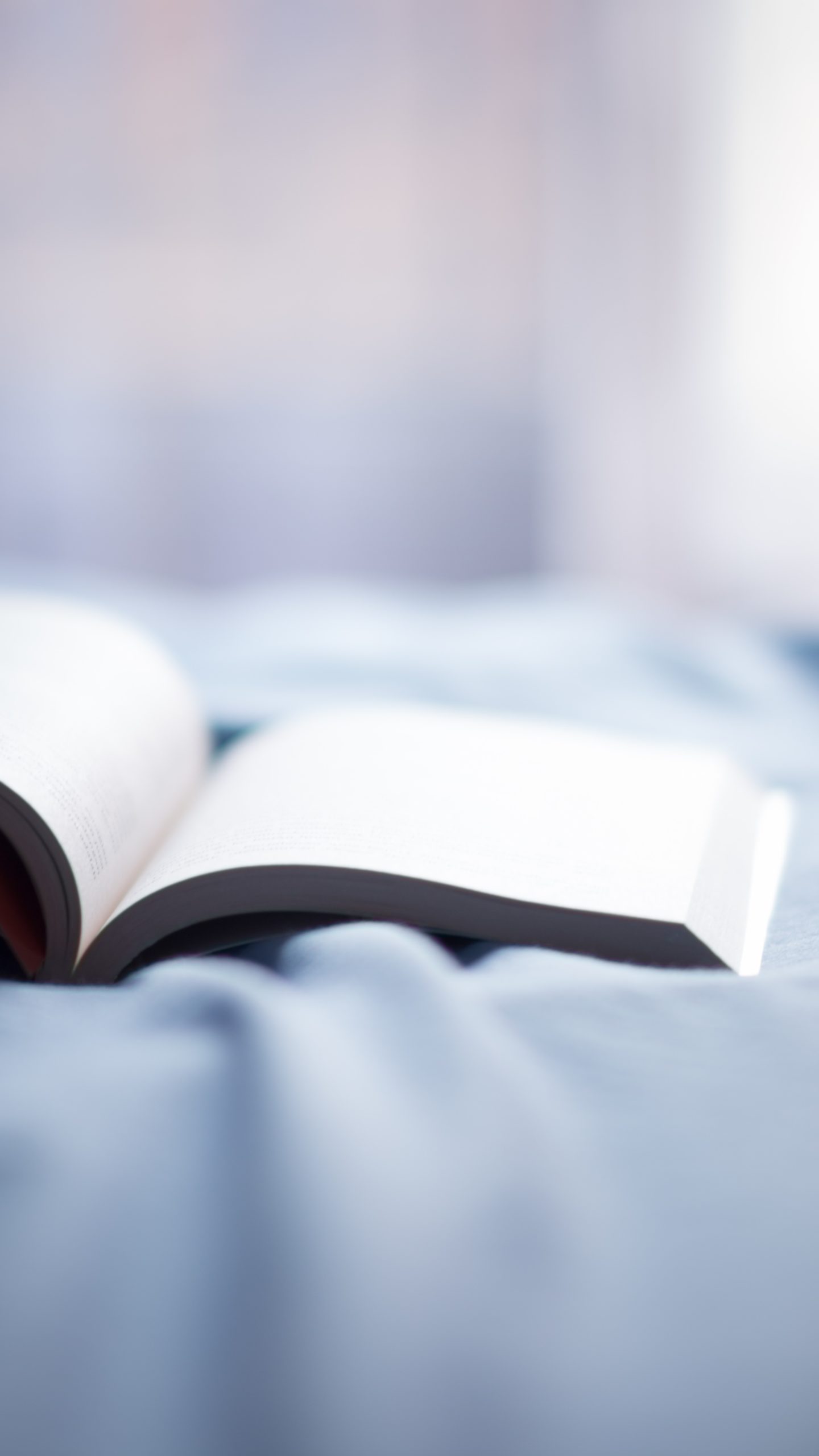