​
Carrie Soto is Back
Buy on Bookshop.org
by Taylor Jenkins Reid
2022

Carrie Soto is fierce, and her determination to win at any cost has not made her popular. But by the time she retires from tennis, she is the best player the world has ever seen. She has shattered every record and claimed twenty Grand Slam titles. And if you ask Carrie, she is entitled to every one. She sacrificed nearly everything to become the best, with her father, Javier, as her coach. A former champion himself, Javier has trained her since the age of two.

But six years after her retirement, Carrie finds herself sitting in the stands of the 1994 US Open, watching her record be taken from her by a brutal, stunning player named Nicki Chan.

At thirty-seven years old, Carrie makes the monumental decision to come out of retirement and be coached by her father for one last year in an attempt to reclaim her record. Even if the sports media says that they never liked “the Battle-Axe” anyway. Even if her body doesn’t move as fast as it did. And even if it means swallowing her pride to train with a man she once almost opened her heart to: Bowe Huntley. Like her, he has something to prove before he gives up the game forever.

I was given an advanced copy of Carrie Soto is Back by Taylor Jenkins Reid by Libro.fm to listen to. My honest thought was that this is the only way to experience this book. The narration is incredible and since this is so sports centered, you really do feel like you’re listening to a live match. There’s sports commentary by actual tennis commentators (yep!) and listening to the struggles of a professional female athlete was an interesting story.

Not only do you have the story of a female athlete, but also family issues, personal struggles and more. Overall, I really enjoyed this story and can’t recommend the narration enough! 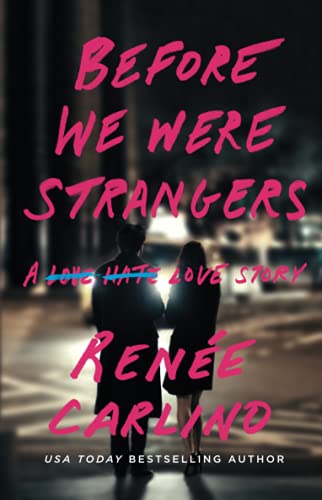 Before We Were Strangers by Renée Carlino 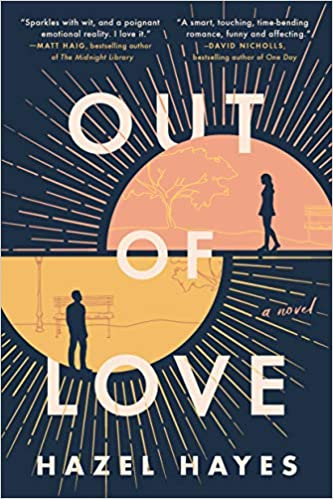 Out of Love by Hazel Hayes 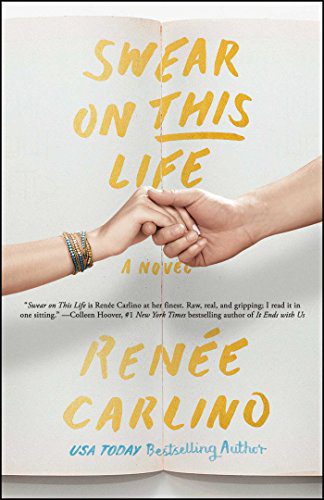 Swear On This Life by Renée Carlino 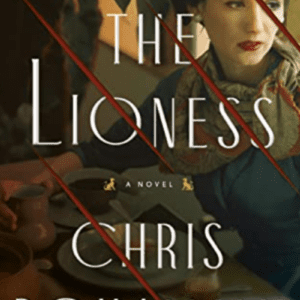 The Lioness by Chris Bohjalian