July was a very good month of reading thanks to a beach trip and lots of lazy pool days. Today I’m going to share the books I read in July. I’ve been lucky because I also read some amazing books in June as well. Let’s hope that the luck continues into August. So far this month, I’ve started Carrie Soto Is Back by Taylor Jenkins Reid on audiobook (which releases at the end of this month. I literally screamed when I saw I got the advanced copy) and I’m finishing up The Lioness by Chris Bojhalian which was finally available at my library.

What Books I Read In July

A mixture of magic, fantasy, and a bit of a romance?!? I was sort of confused while I started this book, but the more I read it, the more involved I was with the story and wanting to know what was going to happen. Before I knew it, the story was over and I loved it.

There’s a horrible, abusive, controlling father. Two sisters who have so much love for each other. An arranged marriage in the works (thanks to controlling papa). A HOT sailor named Julian. Last but not least, Carval. An invite only magical game on its own island.

This is a YA book, but not one to skip over because of that. There were moments that seemed a bit juvenile, BUT other moments that I really enjoyed reading. There’s lots of descriptions and parts of the story made me really think and take it all in.

A good book. I’ll continue the series for sure.

Marrying the Ketchups by Jennifer Close

This was a Book of the Month choice for me and I’m so glad that I chose it. A story about a family scattered throughout Chicago, with their family restaurant at the center of the story. It had family drama, breakups, friendships, and more.

I think this was one of my favorite books I’ve read this year and I really enjoyed this one. Plus, I love reading about Chicago! I would recommend this one to a lot of people. Sure not all the characters are likeable, but that’s relatable to any family, right?!?! Part of the appeal.

The Deal (Off Campus #1) by Elle Kennedy

A heavily talked about book on Instagram and TikTok, so I finally took the plunge. A sports romance (Hockey) with some pretty heavy topics and some major spice. I really like this book and the characters were VERY likeable. Graham was a favorite book boyfriend to many and I can see why. MY ONLY complaint about this book was that the heavy topics were slightly just swept away and not really discussed. Maybe just me, but I felt like there needed to be more for those storylines.

The Mistake (Off Campus #2) by Elle Kennedy

Continued the Elle Kennedy series and read book number 2. I didn’t like this one as much, only because the storyline felt kinda flat for me. Still not a bad read. This one has family drama as well and a good college romance story. Not my favorite, not horrible.

The Bodyguard by Katherine Center

I LOVED this book so much. I had received an advanced copy of it and I saw it was as Book of the Month choice last month. So if you haven’t read it and you’re a member, add it to your next box!

This has so many tropes I love: Grumpy Sunshine, Forced Proximity, Fake Dating. The thing about this story that I loved was that she was the grump and he was the sunshine! Jack was a hollywood actor who kind of went off the grid, but now his mother was sick and he needed protection to be able to visit her because of some threats he’d receive from stalkers. Things he didn’t want his family to know about. He’s been through a lot!!!

She’s the bodyguard. She’s protected tons of people in a variety of situations all over the world. So when she’s put in charge of him, things get tricky! He’s got a loving set of parents, but for sure something has happened between them as a family. She’s just not sure what yet.

This is heavy at times. When Jack finally shares his story, it really broke my heart. So yeah, tears were shed. Jack made me laugh a lot though!

Another story involving a hollywood actor (Leo Vance) who makes quite the impression on a single mother of two (Nora) and I have to say, I loved this story so much.

Nora writes a screenplay loosely based on her marriage ending and the screenplay begins filming at her actual house! This is how we meet Leo! He ends up asking Nora if he can stay (pays her rent) and the story goes on from there.

I laughed so much reading this book. I was a bit confused around the third act, but it all tied up neatly in the end. I enjoyed reading about Nora and her life as a single mother who was doing the best that she could!

The Hotel Nantucket by Elin Hilderbrand

Elin Hilderbrand makes a great beach read and I have to say that I think The Hotel Nantucket was probably one of my favorite books that she’s written so far. You’ve got an exclusive hotel on Nantucket. A ghost who is “haunting” the hotel, the staff of the hotel, and the guests. Also, the hotel is trying to win over a travel writer who awards “keys” to her favorite stays. They’re aiming for 5 keys, which hasn’t happened at any hotel yet.

I really enjoyed this storyline. It’s an easy read. It’s got everything you’d want in a beach read for sure.

Whew. This one took me a bit to finish. I listened to the audiobook (thanks to Libro.fm) and while I enjoyed the storyline, I HATED the narration. I don’t know, there was something about the voice acting that just got to me. ANYWAYS. This author is very popular on Booktok. It’s a series and so many people rate this as one of their favorites. It was good, but I didn’t love it. Some parts just seemed to drag on to me.

A bit of a warning, we’ve got some major family drama in this one as well as a deceased parent. However, we do have one hot guy who is OBVIOUSLY mega rich and mega hot. Surprise, surprise.

So those were all the books I read in July! Did you read anything good? Leave a comment below! 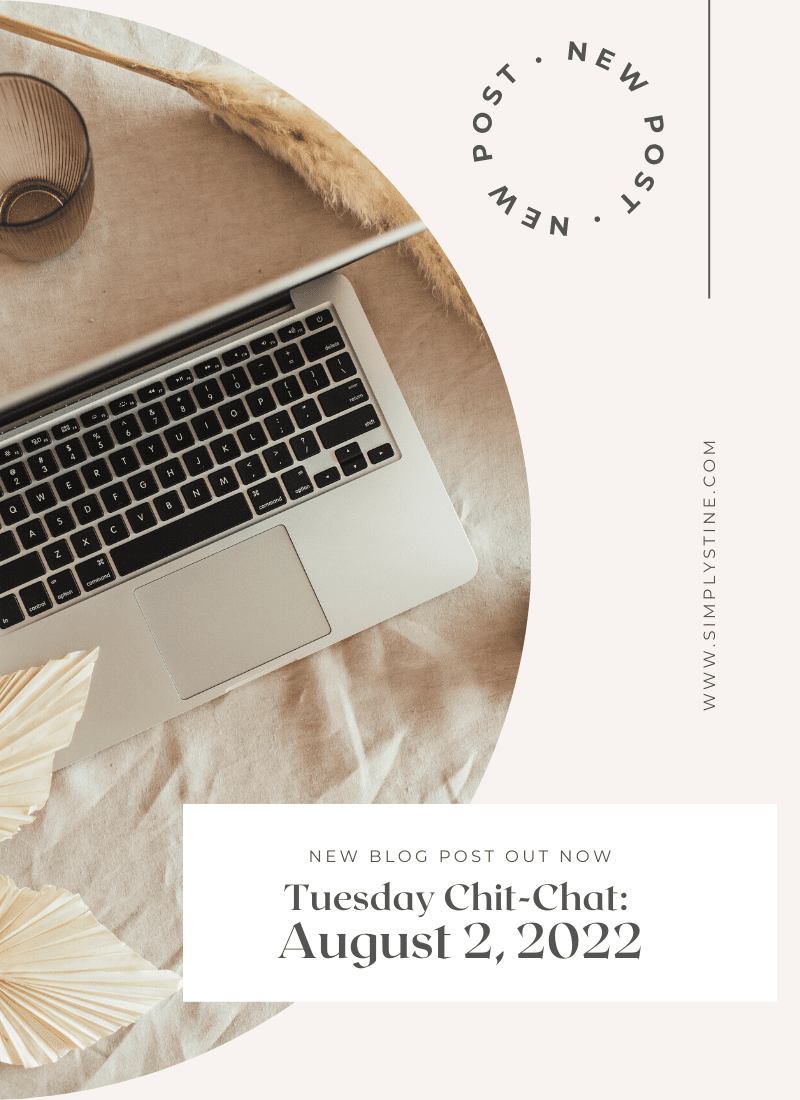 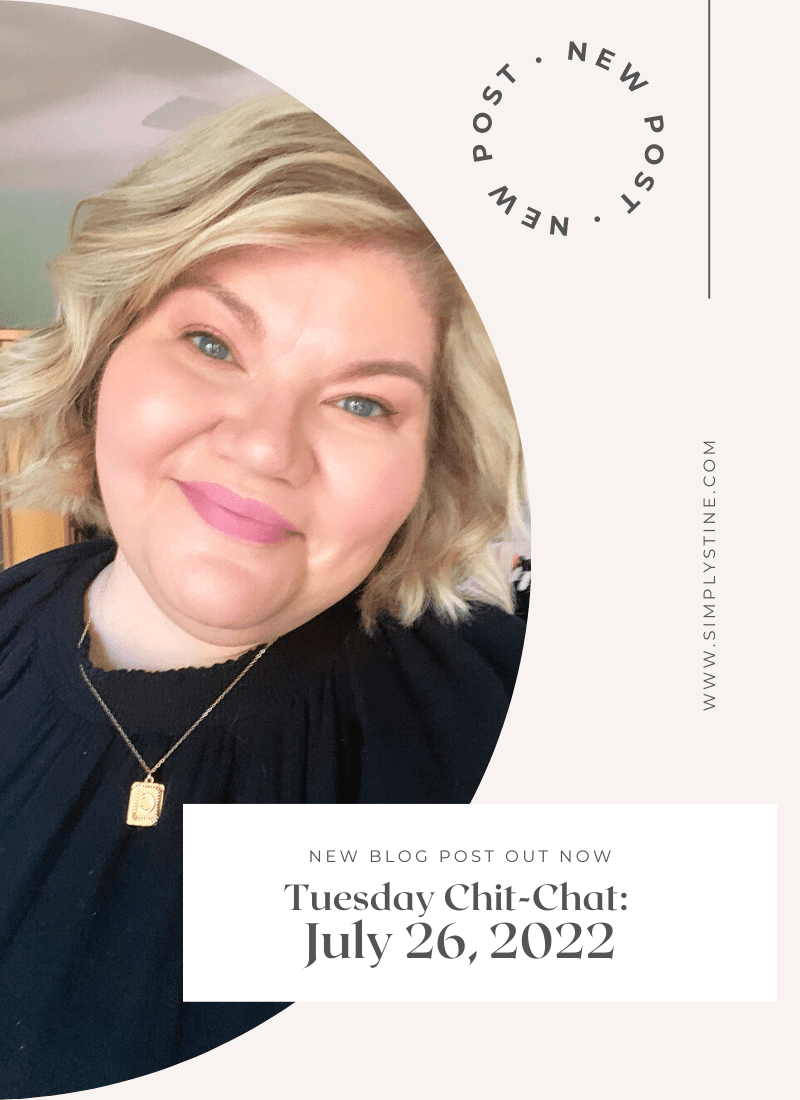 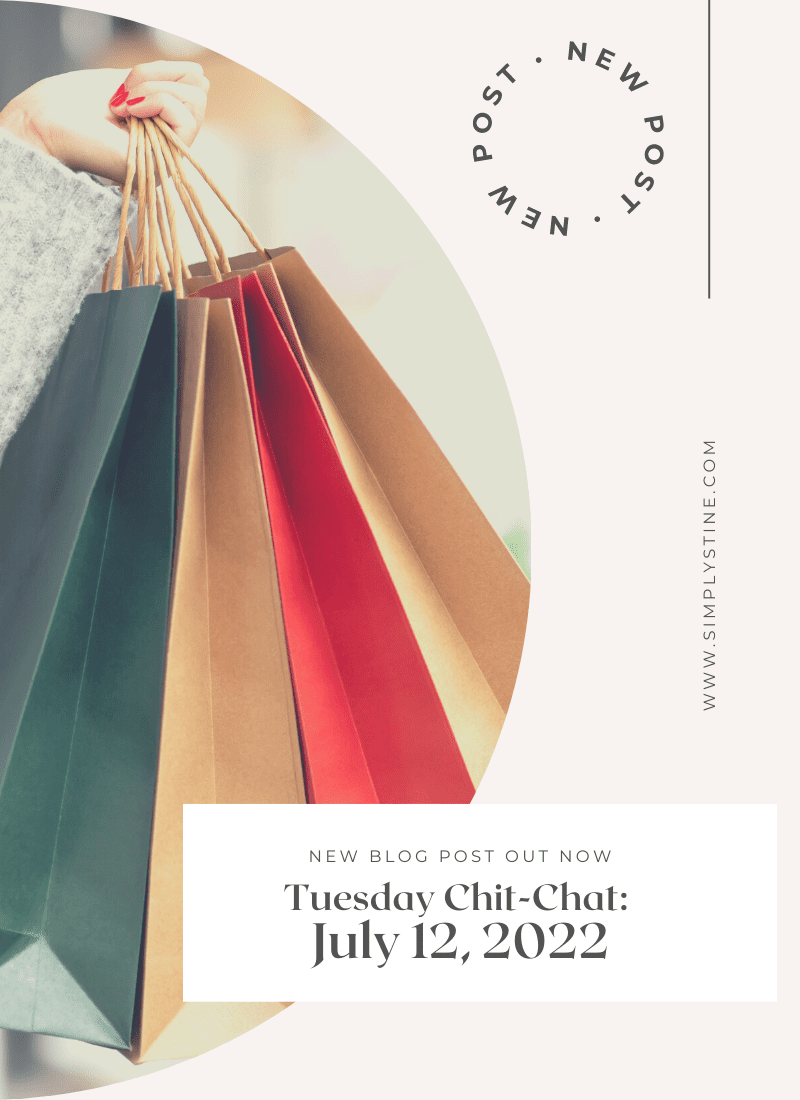