Today’s post isn’t about the type of beauty I normally write about, but I thought it would be fun to share some of the pictures I’ve been taking of what’s been happening in Atlanta for the past two days. The South DOESN’T get snow. It’s rare. It’s snowed maybe two times since I’ve lived here, which is over 10 years. So to get even an inch of snow is a BIG deal. Now I’m from Ohio, so this amount of snow and ice would normally not even be a big deal, but I’ve learned that the difference between here and Ohio is resources.  We don’t have access to all of the snow equipment and salt, etc.  That means stay off the roads  (I’m sure most of you saw what happened in Atlanta two weeks ago) and stay home and wait it out. Also, a good Netflix Marathon helps. (House of Cards is EXCELLENT!!)  We were fortunate enough to not lose power like so many did around Atlanta. I can’t imagine having to deal with days of no internet or no TV.

The storm came and brought some nasty ice and quite a bit of snow! I’ve been locked up in my house and I’ll admit, I’m starting to go a little bit stir crazy! Thank goodness the sun is shining and Atlanta is back on it’s way to (almost) 60 degrees by the weekend! I like an occasional dusting of snow, mainly on or around Christmas, but this Northern girl isn’t used to such cold temperatures anymore, nor do I want to deal with snow and ice…I’m spoiled by sunshine and warm weather!

Enjoy the pictures! I was hoping to get out and take some pictures other than our house and backyard, but we haven’t been able to get down our driveway yet. I’m afraid by the time we do get out, most of it will be melted…

The snow will be gone soon and we all know what tomorrow is!

Who’s ready  for Valentine’s Day?? This girl is! 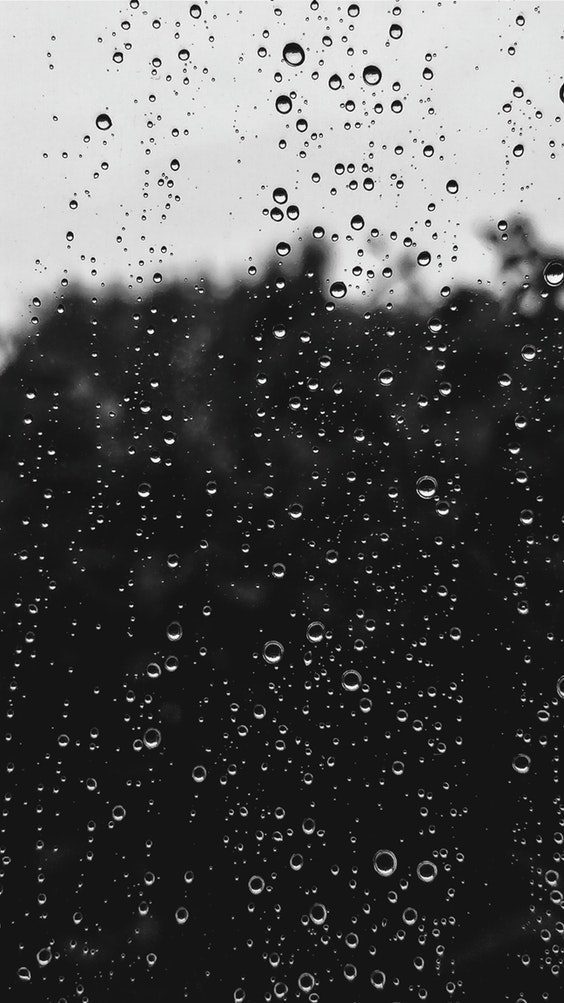 A Rainy Sunday and Game of Thrones 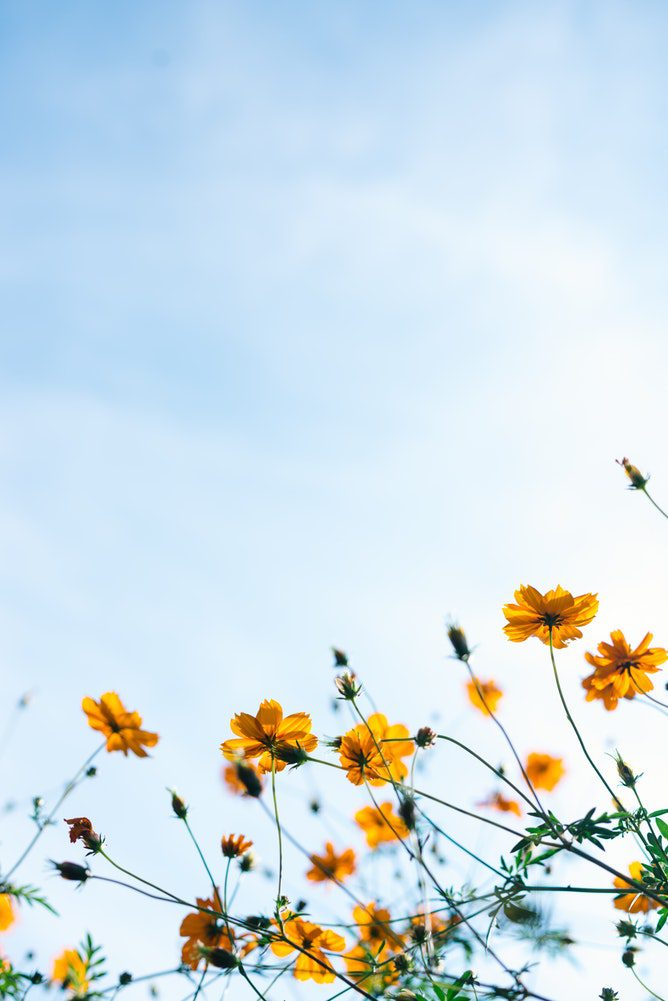 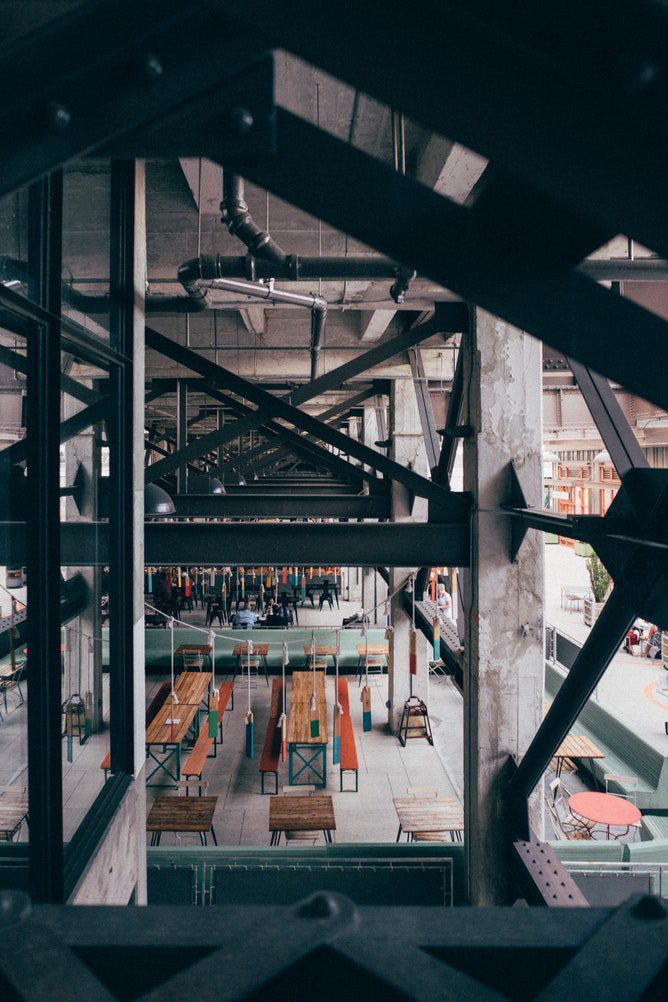 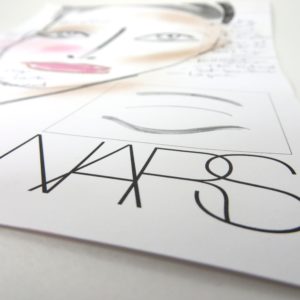 An afternoon with NARS