When a bestselling debut novel from mysterious author J. Colby becomes the literary event of the year, Emiline reads it reluctantly. As an adjunct writing instructor at UC San Diego with her own stalled literary career and a bumpy long-term relationship, Emiline isn’t thrilled to celebrate the accomplishments of a young and gifted writer.

Yet from the very first page, Emiline is entranced by the story of Emerson and Jackson, two childhood best friends who fall in love and dream of a better life beyond the long dirt road that winds through their impoverished town in rural Ohio.

That’s because the novel is patterned on Emiline’s own dark and desperate childhood, which means that “J. Colby” must be Jase: the best friend and first love she hasn’t seen in over a decade. Far from being flattered that he wrote the novel from her perspective, Emiline is furious that he co-opted her painful past and took some dramatic creative liberties with the ending.

The only way she can put her mind at ease is to find and confront “J. Colby,” but is she prepared to learn the truth behind the fiction?

Swear On This Life Review

This book takes place in Ohio and as someone who is originally from Ohio, this one hit me pretty hard. I grew up in a small town, so I could easily see that this could have happened where I grew up. I could see the long dirt road that the author mentions in the story. It was very familiar…..

Swear On This Life by Renée Carlino features two characters, who had to grow up in absolutely horrific conditions. Alcoholic and drug addicted parents who left them alone with no food in the house. Siblings who died. They grew up with no money, feeling lost and truly alone, but the true beauty of this story is that of the friendship between these two characters.

I gave this book 3.5 stars because I felt that the ending was a bit of a let-down. I won’t spoil the story, but there was so much leading up to this moment and it just fell flat. Otherwise, Swear On This Life by Renée Carlino is a great (but heartbreaking) story.

Listen To The Audiobook 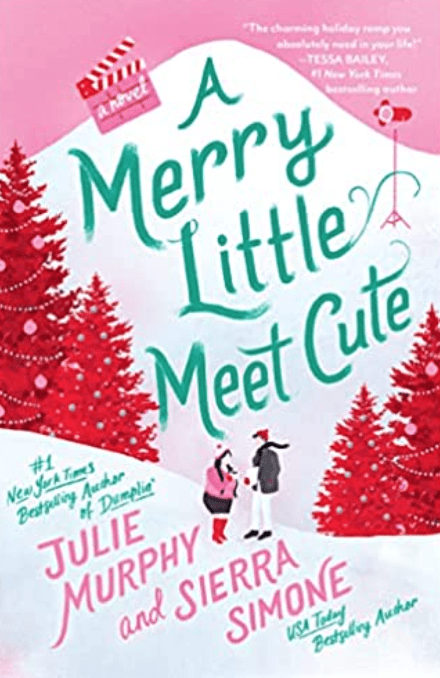 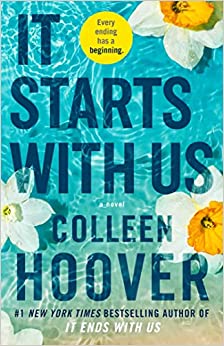 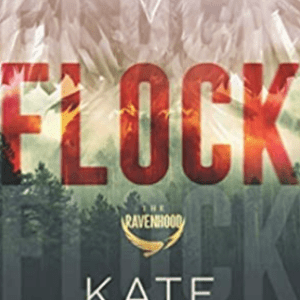