Just wanted to let you guys know that I did a quick, impromptu video on YouTube.  I had been in talks with a company called NatureBox and they sent me a box to try!  I wanted to do a first impressions video with you and, like I said, I apologize about the horrible lighting and such, but it was very last minute!  I am loving this company’s box so far and will post another, more detailed review later on.  Check out the video to get an idea of what I’m talking about! 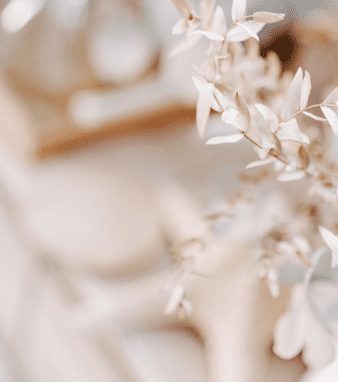 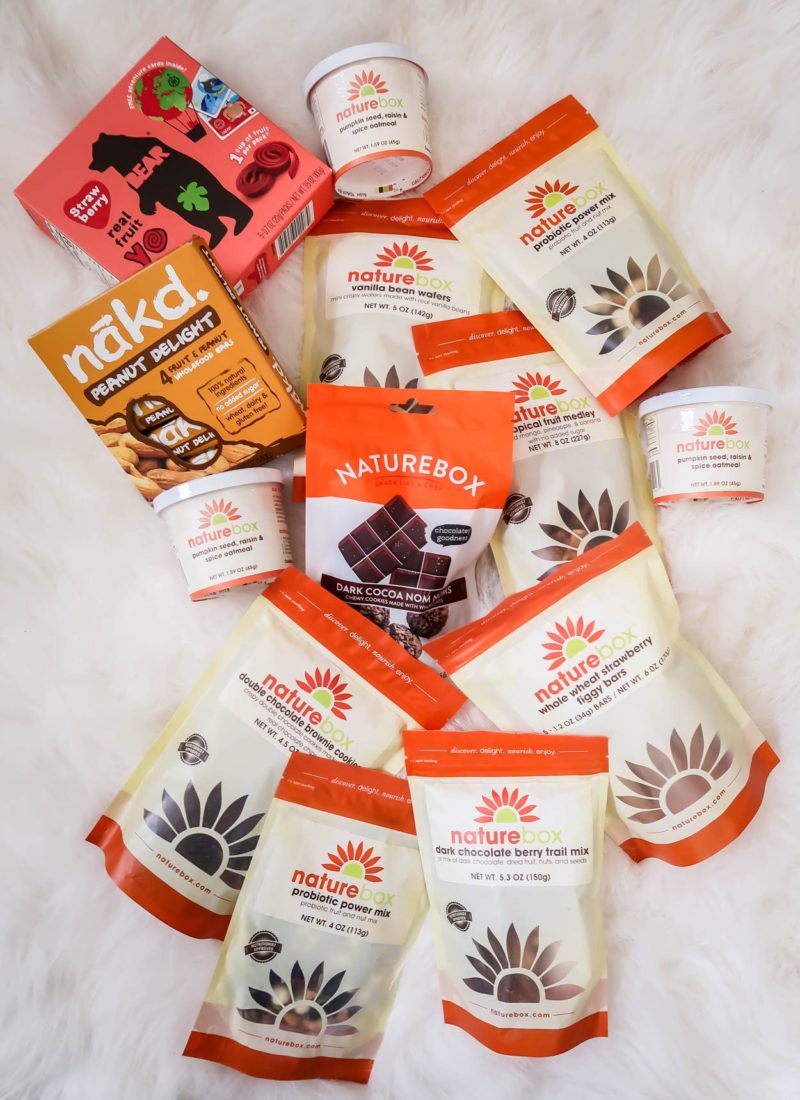 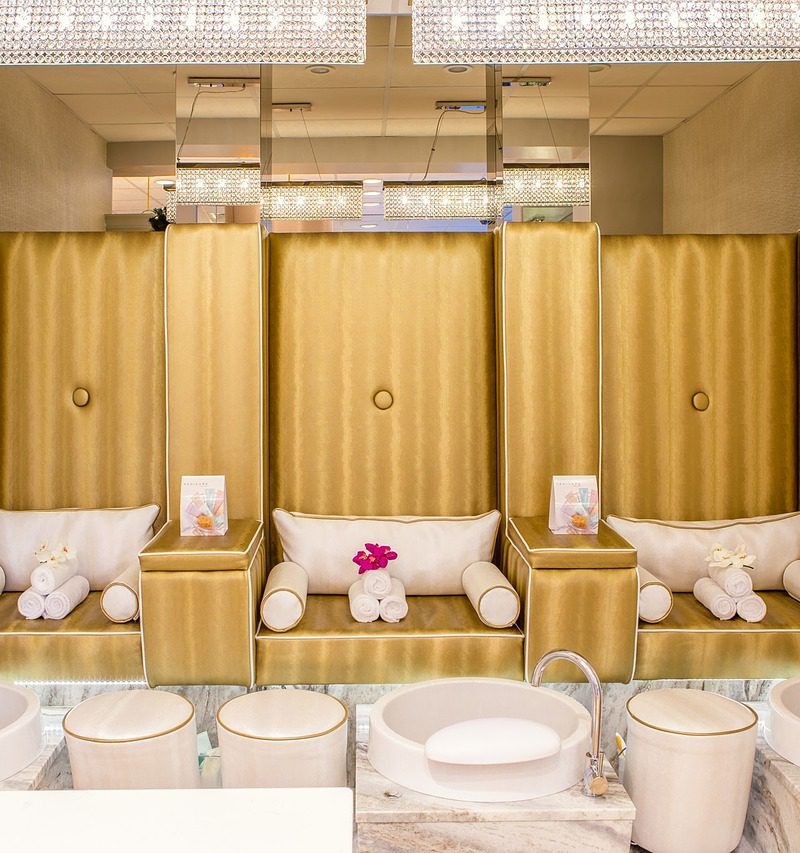 How to treat yourself and save money with Groupon