There is nothing better than a trip to the mall on a lazy afternoon.  This is what I USED to tell myself.  I’d walk store to store, pick up things I thought I liked and instantly, I felt better.  So I thought.  Here’s a question that I’d like for you to think about for a minute.  When you’re making these random, impulse purchases, how are they making you happy? When you’re up late at night and you’re online shopping, what is that doing to better your life and your situation? Psst…A trip to the mall isn’t helping you like you think it is. 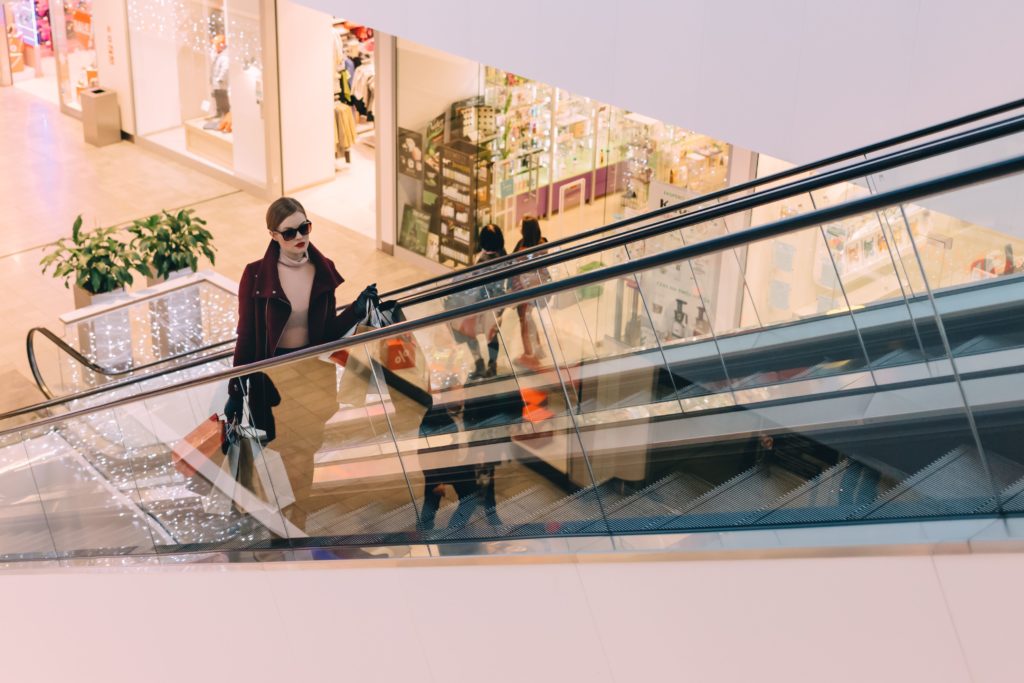 Through my journey into this whole minimalism and budgeting experience, I’ve come to realize that I shop to replace things/feelings that were missing from my life. I was addicted to that feeling that getting new “things” would bring me.  So over and over again I’d go and buy new clothes, pick up new makeup and fill my office with an endless supply of things I didn’t really need.  Why? Because I loved that feeling of something new to try.  I kept me busy, it occupied my time.  I convinced myself that these “things” were actually making me happy.  Until one day when I woke up and found myself surrounded by so much stuff and I couldn’t take it anymore. As Oprah says, I had an Ah-Ha moment.

Shopping has been my go-to drug that got me through tough days.  Feeling sad and alone? Let’s go shopping!  Hate the way you look in the clothes you’re putting on? Let’s go shopping for something new!  It’s a high, at least for me anyways.  See the real problem was that I was miserable.  There had been things going on in my life that I couldn’t fix. Shopping was the distraction I told myself I needed.  So I’d buy makeup that I didn’t need at all. I’d treat myself to clothes that I’d never end up wearing.  It was a vicious cycle. It had to stop. 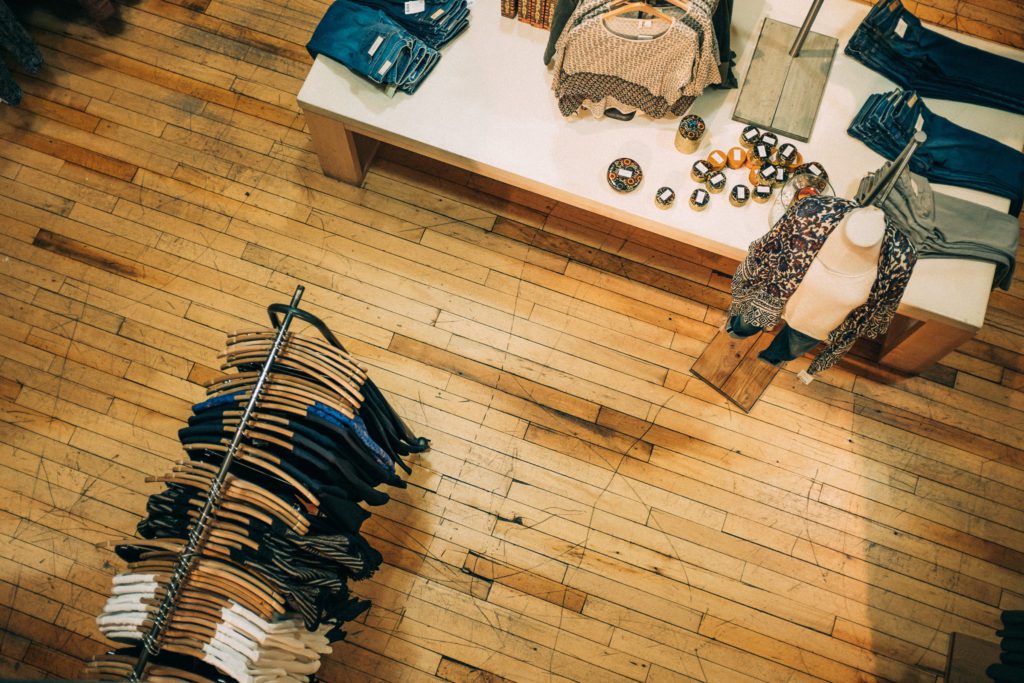 That trip to the mall isn’t helping you like you think it is.  Instead, it’s hiding some real issues that you’ve got going on in your life.  I’m not talking about trips to the mall for when you actually need something.  You see, there’s a difference. Going to Sephora and buying makeup remover is one thing. Going to Sephora and buying a new eyeshadow palette, a new foundation brush, a face mask and an eyeliner when you have all of those things at home already is what I’m talking about.

I walked into my office one day and realized just how bad my situation was. It was the first time that I knew I had to figure out what the hell was going on in my life, because obviously something was going on.  I had so much makeup that there was no way I could physically use all of it.  I had purses with price tags still on them, I had so much washi tape and planner stickers that it would take me years to actually use.  I had wrapping paper from a fancy stationary store that I was never using.  I had so many books that I hadn’t read, yet there was a bag from barnes & noble sitting on my floor with brand-new books.   It was just piles and piles of stuff everywhere I looked, in each room.  At the time, I thought these were things that I needed, but I realized at that moment that these were just “things” that I was buying to get myself out of this slump I’d been in.

The truth is, I had been going through some not-so-fun issues that were weighing heavy on my heart and just normal day-to-day life situations were causing me to feel this need to fill my life with “things” that I thought brought happiness, but instead they brought clutter and hid the real issues I was needing to deal with.  Sure going shopping helped me feel better at the time, but honestly, it never took away the pain and sadness I had behind the scenes.

So I stopped my shopping habits.  I quit going to the stores as often.  I quit looking at emails and unsubscribed to the stores that were sending me things.  I stopped going to the mall as much as I used to.  I finally realized that even though I’m a blogger, that I don’t need to buy every single product that is released.  Now don’t get me wrong, I miss the hell out of those all day shopping trips.  They were fun, but I realize that I don’t need all of those “things” to make me feel better about myself and I was wasting tons of money.  Instead, I’m trying to find happiness in what I do have already.  I like to “shop” my stash now instead of hitting up the stores.  Obviously, there will always be some things that I really do need and it’s not like I’m going to stay out of the stores forever, but for my budgets sake and for me personally, I need to remind myself that I need to work with what I have.

Shopping is fun and I’m not saying to not ever walk into a store.  I’m just asking you to think about the reasons behind all of those late night online shopping sessions. I’m truly trying to embrace this whole “less is more” thing and I’ll admit that it’s not the easiest thing, but I’m working on it being something I truly believe! 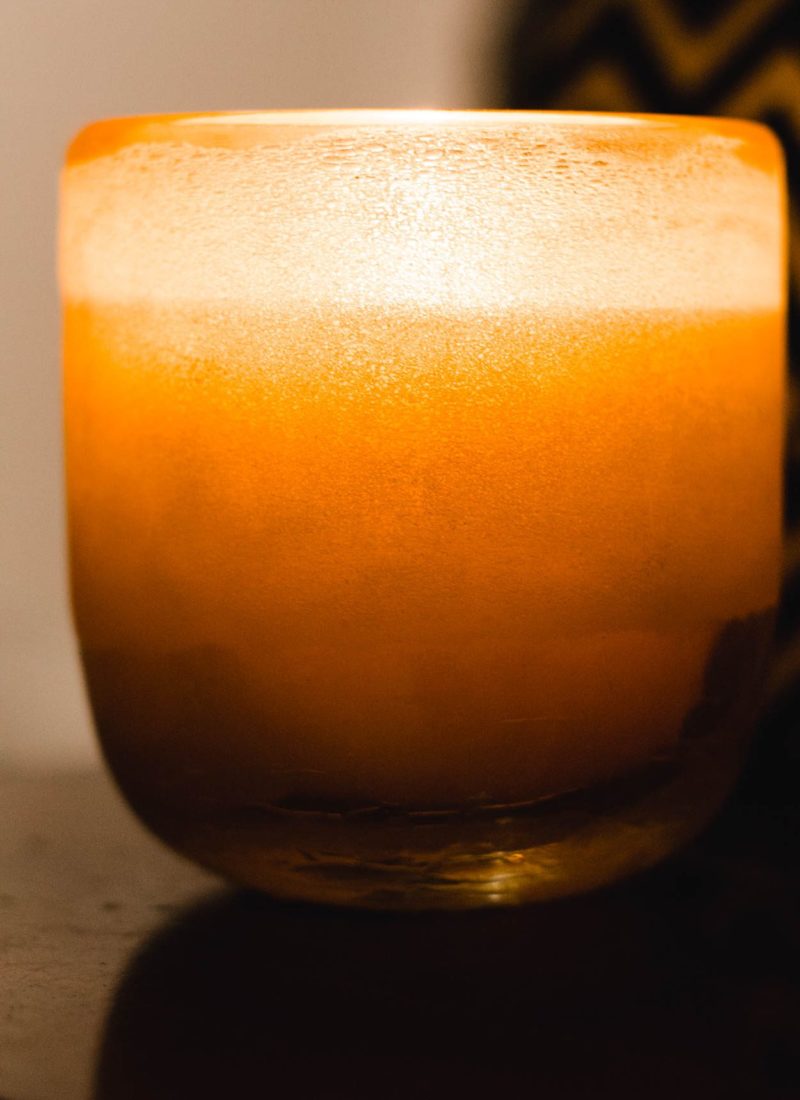 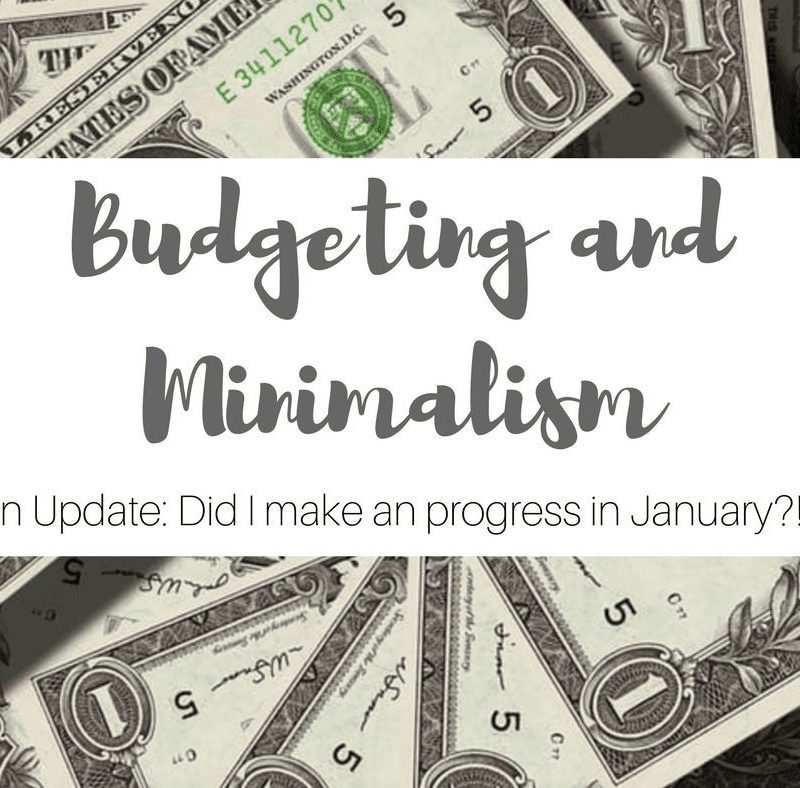 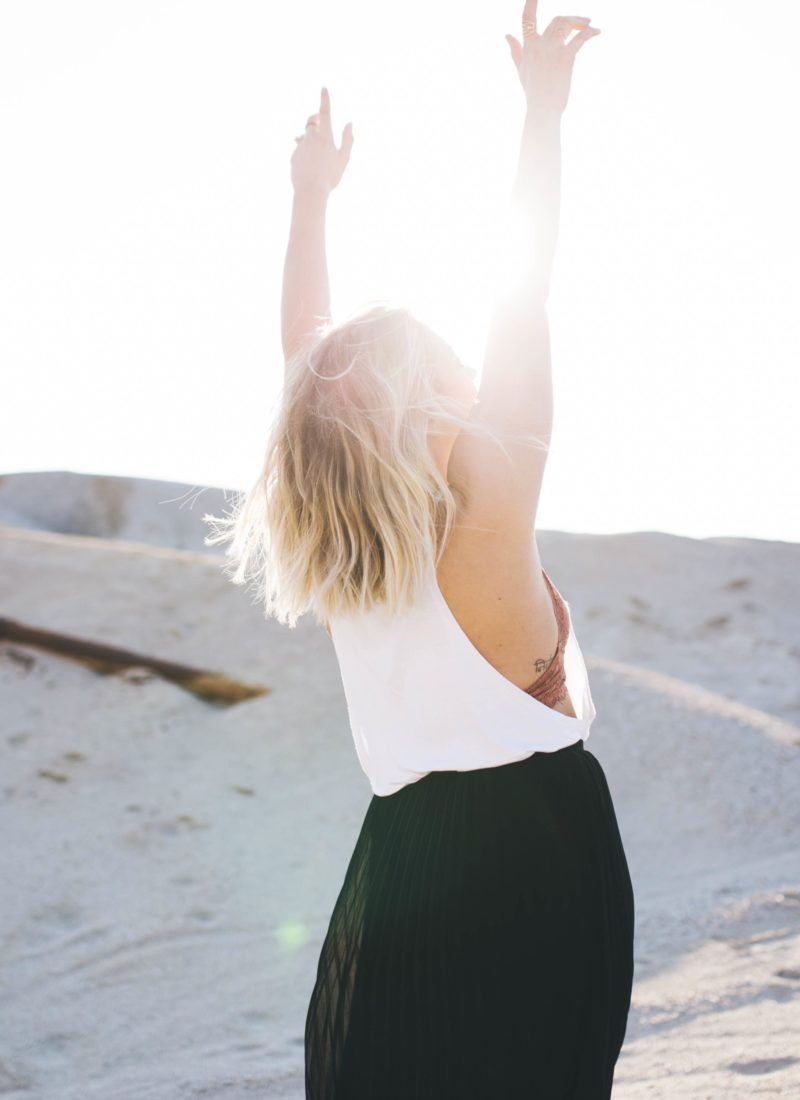 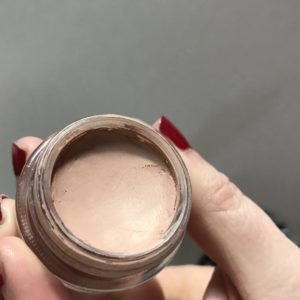